SPRi is based on the direct and label-free detection of the interaction between two molecules (e.g. proteins, small peptides, antibodies, drugs, DNA, vesicles, bacteria). The first molecule (“ligand”) is normally immobilized on the gold surface of the SPRi-chip and can then capture the molecule of interest (“analyte”) contained in the sample (e.g. blood, serum, urine).

The interaction between the two molecules can be directly measured taking advantage of small changes in the refractive index of the gold surface illuminated by a laser. In this way, hundreds of different analytes (e.g biomarkers) are potentially measurable at the same time. In addition, the analysis of multiple analytes could be automatically performed for several patients’ samples within few hours.

SPRi arrived in Labion in 2016 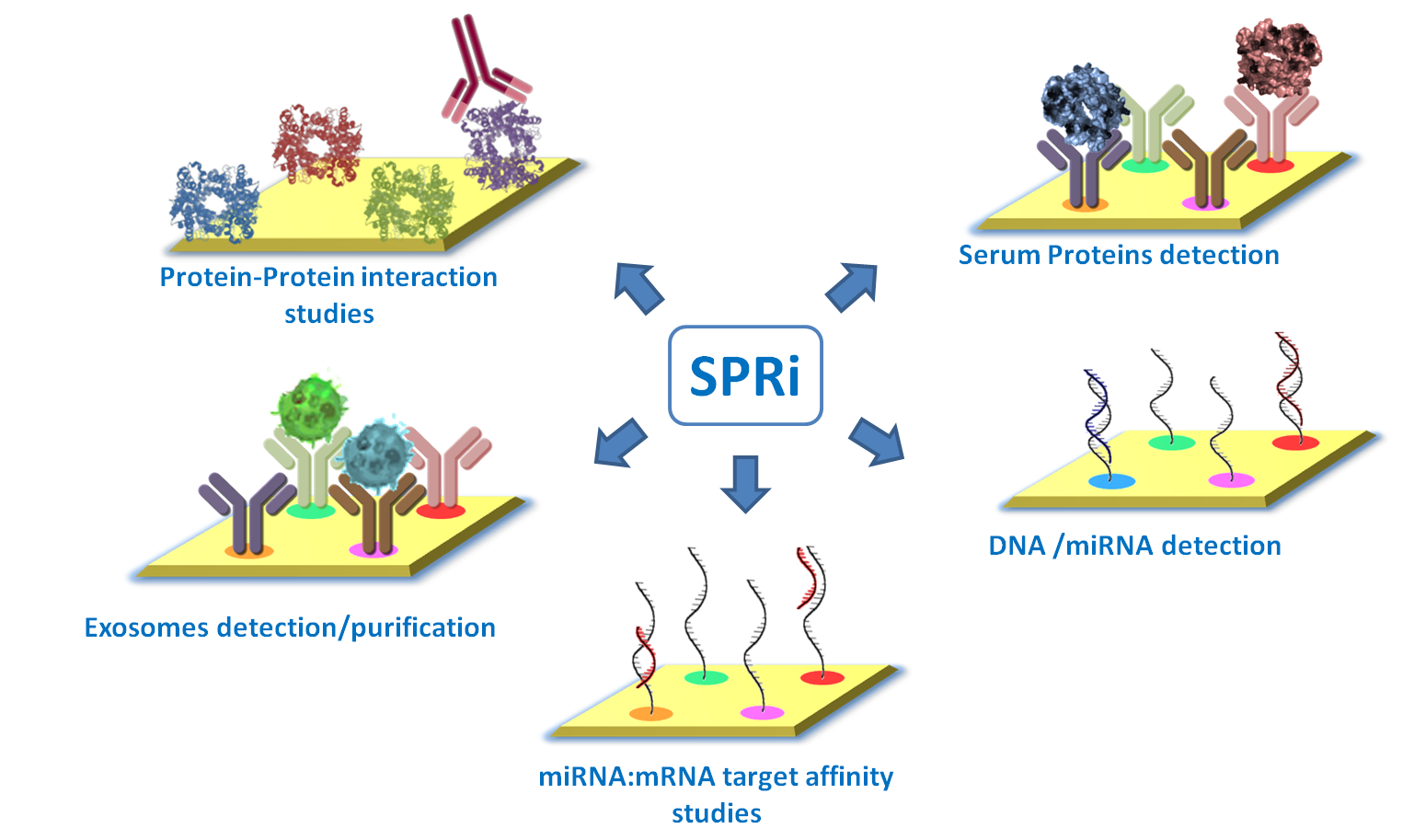 Currently, LABION is working on the implementation of a SPRi platform for the detection of circulating biomarkers associated to extracellualr vesicles. Our aim is to support the diagnosis and to monitor the progression of neurodegenerative and cerebrovascular diseases. 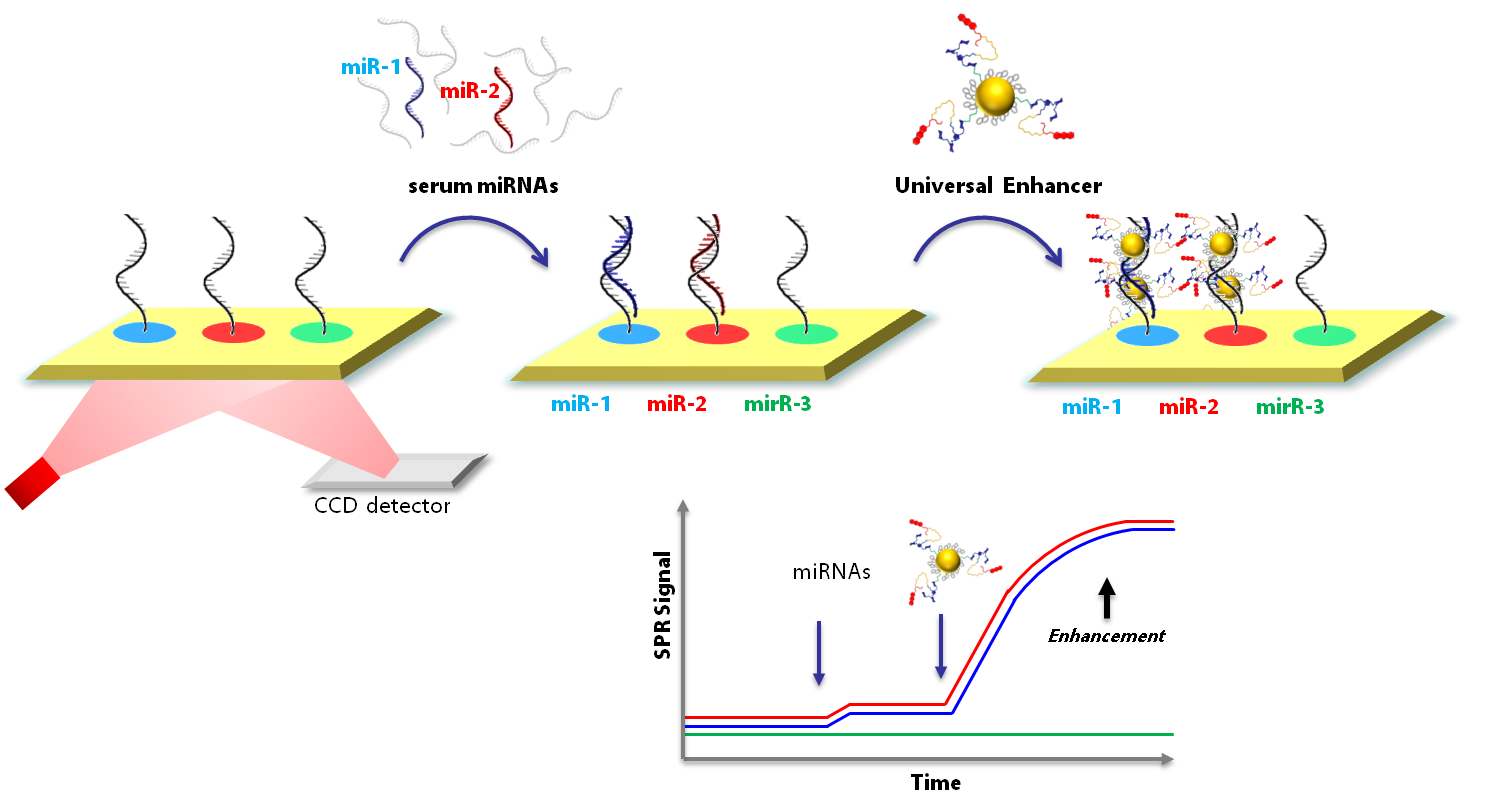