THE MAN WHO MISTOOK HIS WIFE FOR A HAT

Oliver Sacks, born in London into a family of doctors and physicists, was a British physician, writer and academic with many interests and passions.

The famous neurologist describes himself as:

“I feel myself a naturalist and a physician both; and that I am equally interested in disease and people; perhaps, too, that I am equally, if inadequately, a theorist and dramatist, am equally drawn to the scientific and romantic”

Sacks has been the author of many best-selling books, describing his experiences with patients suffering from neurological diseases. His most famous book is Awakenings, on which the homonymous film with Robin Williams and Robert De Niro was based, followed by another famous essay, The Man Who Swapped His Wife for a Hat (1985). 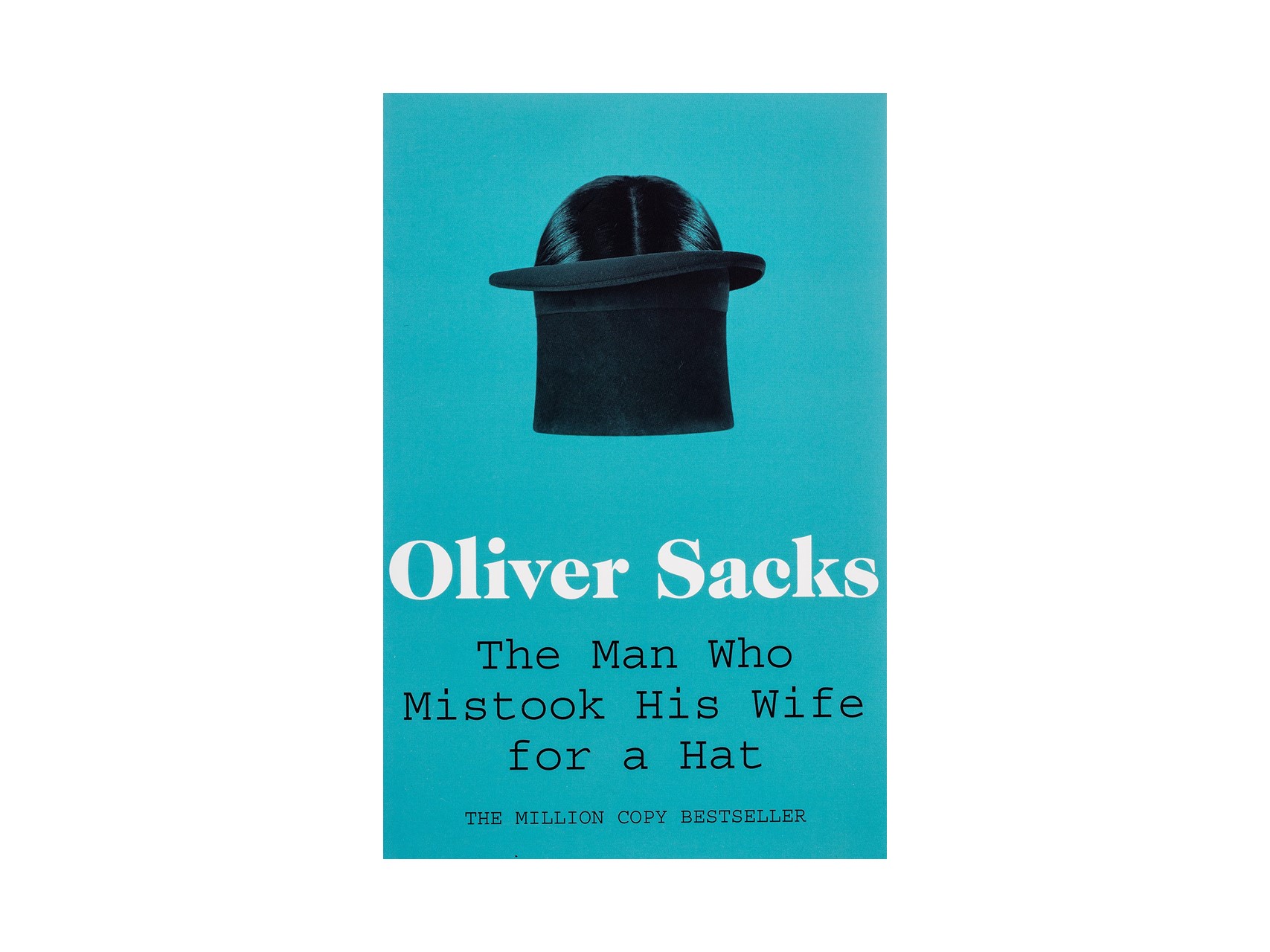 In it, the author narrates a fascinating series of neurological clinical cases he has dealt with and describes the unpredictable and peculiar behaviour of some patients suffering from various types of brain lesions. A wide range of neurological conditions (aphasia, Parkinson’s disease, Tourette’s syndrome, autism…) is introduced and each chapter is a patient’s story.

These include the one that gave the work its title: the story of a musician suffering from a form of agnosia that made difficult for him to distinguish objects, shapes and people and, during a conversation, he mistook his wife for a hat and tried to ‘wear’ her.

Another story is about an ex-sailor who was convinced that time was stopped when he was young because he could not remember anything more recent.
With this book, Sacks brings to light stories that would otherwise remain enclosed in manuals, making the reader think about how a deficit in one part of the brain can lead to a whole series of alterations in daily life, but also how all these people have found their own way to live with it.