One begins to forget certain things, to the point of becoming confused and no longer recognising one’s family members. These are some of the symptoms caused by Alzheimer’s disease, which today affects more than 5% of people over 60 years of age and more than 500,000 people in Italy.

In 1996, the Dutch photographer Alex Ten Napel began to photograph people suffering from Alzheimer’s disease in  a hospital for elderly people in Amsterdam. The result is a series of black-and-white photographs, simply called ‘Alzheimer‘, through which Napel has sought to explore a reality of dementia that differed from the norm. Indeed, the common perception is often that those people with dementia do not have a dignified life, said the author. 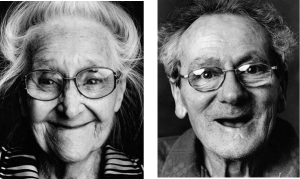 “My wonderment about Alzheimer’s disease aroused my interest in the lives of people with dementia, and my interest in human existence and its history led me to focus on the face. In my portraits, I turned my attention on the traces of the self that remain there”.

Sitting at a table in the living room of the nursing home, the photographer chatted with the residents, looking for and studying characteristic postures and facial expressions.

“People with dementia wander around in time. They are nomads in their own history and future. Time has no beginning or end. Thrown back on themselves, their lives are totally out of control”. 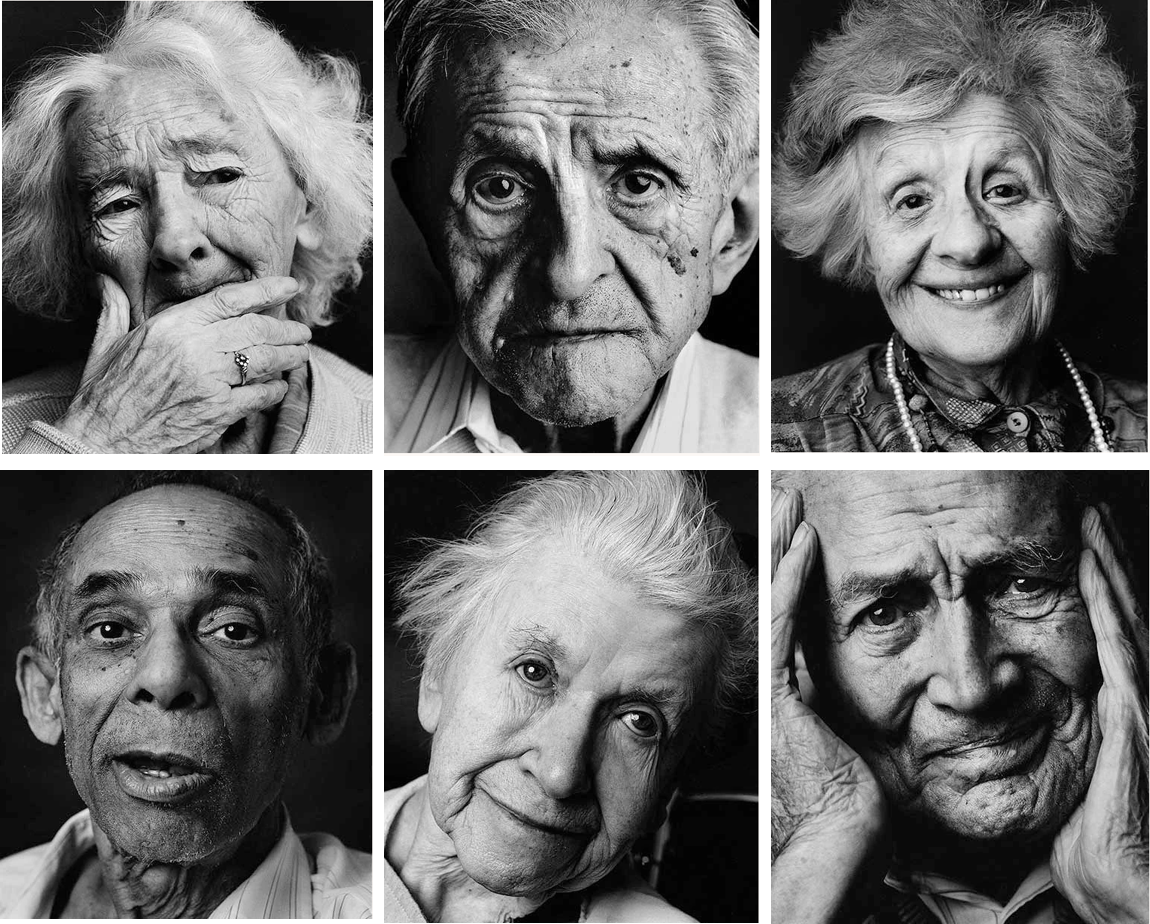